Skip to content Skip to sidebar Skip to footer
Close 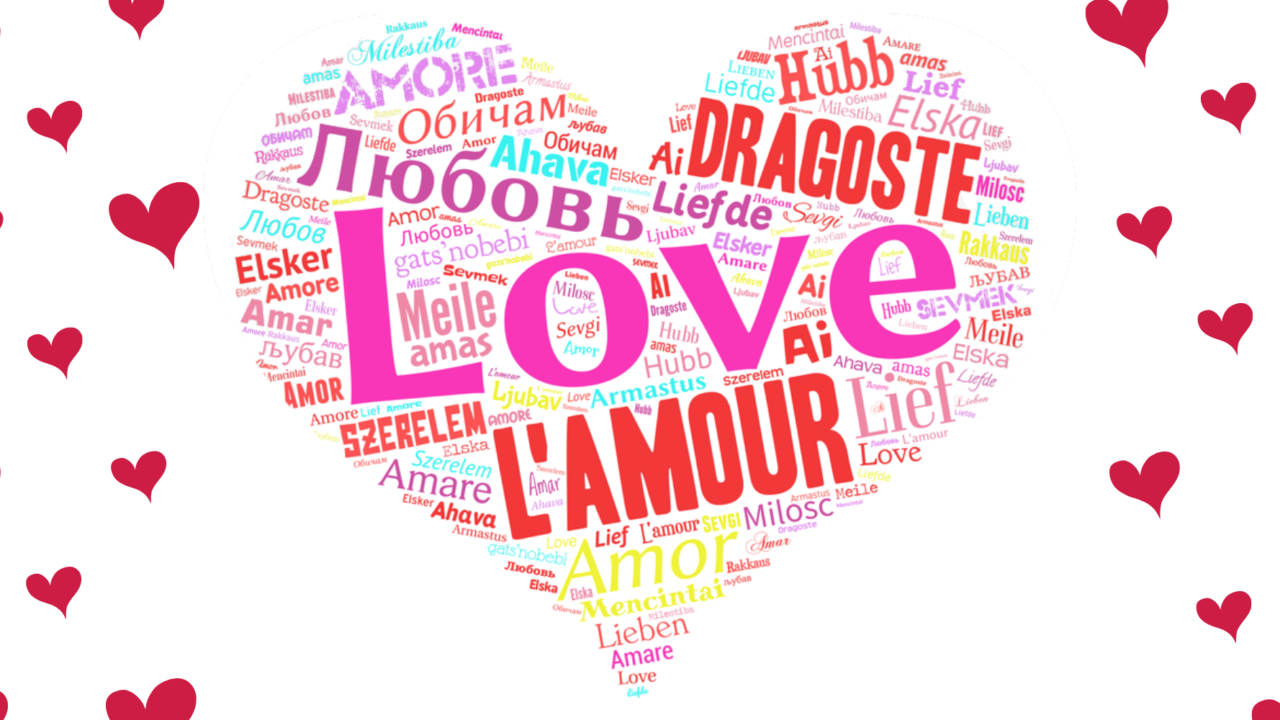 I’m a bicultural and bilingual being. I grew up in Russia and lived there for 21 years of my life, until I moved to US 13 years ago. Most of my adult life was spent here in America. If one would ask, if I feel Russian, the answer would be “no”. If you asked me if I feel American, the answer would also be “no”.

When I visit my mom and my closest relatives in Russia, they perceive me as a foreigner, trying to point out where I struggle with Russian or where my Russian sounds like American based on intonation, accent or even the structure of the sentence. I go through a period of adjustment to Russian language for about two weeks. But I believe it’s more than just adjustment to language… It is adjustment to culture. My mind and my whole being struggle to switch to my Russian self, where I can relate to jokes, Russian way of thinking, values, different perception of the world. After two weeks I’m like a different being! Like my old Russian self.

The same thing happens when I come back to USA from just a three-week trip to Russia. I have to readjust to culture, to the way of thinking, way of life, values, different kinds of conversations, just everything! It is also a transition period. Again in just a few days I’m becoming like my old self, but my American old self. I switch again!

I’m pretty sure I don’t have an pathological issue with double personality. I believe there is a “language code” that affects our consciousness and changes us from one way of being to another one. Is it better or worse being either American or Russian? I would say, it is neither good or bad! It is just different.

The English language has been a huge part of my life since I was 12. The real study began when I went to University to study everything about the English language, English literature and cognitive linguistics. Cognitive linguistics studies how language affects our mind and vice versa. It is very difficult to study the language, not because one has to memorize a lot of words and exercise spontaneous communication. It was difficult to “perceive” the language. Now looking back I see how confused we, students, were trying to understand this or that English text. We didn’t even realize how confused we were looking at English text through Russian prism! It has nothing to do with the lack of hours learning something by heart. It has everything to do with getting information that would feed a cultural code to an English language student. Living in a country of native English speakers did that to me. I got the American English code.

How can I be sure of that? A very simple example. The recent political situation between Russia, Ukraine, EU and USA. Before my Russian visit this December, 2014 all European and American news made sense! Completely! The translation of Russian president Putin’s words sounded so pompous, nationalistic and even grotesque!

When I was visiting my home in Russia, I was also listening to the Russian news about the same situation, and the same Putin’s words sounded so heroic, strong and righteous, but Obama’s speeches sounded so ridiculous! How could that be? I felt that because I was surrounded by Russian people, Russian culture and Russian language, I made that change from my American state of mind to Russian state of mind. Without the language it would be impossible. I would be isolated from that culture and I would not get inside it to perceive things in a different way like in this example!

There is a language code that works together with culture!
I’m not taking any sides because I’m not convinced I have all the information about situation. In fact, I believe no one has. So I’m considering myself neutral in this situation. At the same time both kinds of perception of speeches made sense!

Each word in any language has a meaning and a bigger concept associated with this word. For example, complex words like “threat”, “responsibility” are so different in English and Russian language.

“Responsibility” in Russian sounds like “otventstvennost” and has a negative connotation for me (if it’s pronounced in Russian). It sounds like as if someone is not responsible they will be severely punished. I’m pretty sure it might be the same context for many other Russian people. So the association is “punishment”.

When I say “responsibility” in English, it has a totally different color for me! It has the most positive connotation, which is “being aware, mature, being proactive, independent”.

How amazing it is that just one word can be translated the same way, but have different cultural, historical, personal differences! And what is more important is that if languages are translated into other ones on political level, how much misunderstanding can there be created between countries!!! How many wars can be open and how much tension there will be in the whole world because of these different cultural code!

Maybe we can create one universal language? I believe it’s being created already. But still I believe it will not help 100%. Each person has its own perception of the world and we usually project our own experience, ideas and view of the world on what is said to us. We don’t just perceive bare truth. We are actually far from it! We do not learn what we don’t know!We project what we already know on things that we think we are familiar with. The language already has a code of specific state of mind. Actually forgetting the language would open our mind to reality that exists beyond anyone’s opinion or projection. Clearing the mind from any cultural or language codes would open ourselves to silent knowledge of truth. Yes, in silence we know the truth. When we open our mouth, we lie!
There is a reason why telepathy was and is a preferable way of communication between spiritually advanced beings. I believe this is the way to say the truth to each other without misunderstanding. True communication is in silence. Also, there is a reason why there are sacred languages that are not spoken, but are intended for spiritual practice like Sanskrit. Siri Guru Granth Sahib is written in the sacred language of Gurmukhi. These languages are not spoken for a reason! Every time I read Siri Guru Granth Sahib, a Holy Book of Sikhs, I do feel that the concepts that are written there could not be expressed in the mundane English, Russian or any other languages. They simply don’t have the higher concepts described there. So when I read I understand that each simple sentence is a huge concept that is beyond my mind. Sometimes I’m trying to remember what I read today in this Holy Book and my English or Russian words sound so simple and cannot even express everything that was meant to be expressed.
.

I agree, it is very hard to clear out our minds of any kind of set idea especially if it is cultural and experiential, because those ideas are already “proven” and they work as our life dictated. But we have to be aware that these ideas work in a place of our residence, but they might not work in another country. My experience in both Russian and American homes was confusing at first, but this last visit to Russia clarified that confusion to me. For the first time I felt what differences two cultures of Russia and United States had. I hope that maybe one day we’ll speak one language or even telecommunicate in silence and get rid of difference or wrong concepts that interfere with our communication on personal or national levels. 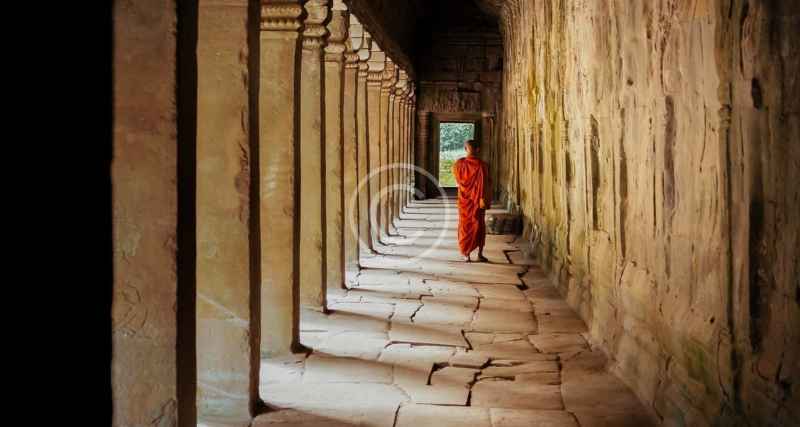 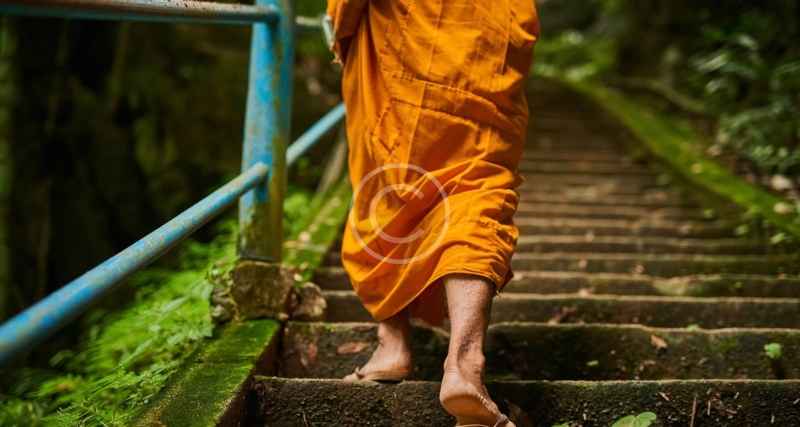